Can the Midlands Tech Future be on the Blockchain?
FutureWork: Intergenerational Challenges and Possibilities
You are here: Home  ⁄  Centre for the New Midlands  ⁄  Mayor of the West Midlands launches Reimagining the Region network

Mayor of the West Midlands launches Reimagining the Region network

Mayor of the West Midlands launches Reimagining the Region

Introduced by compere for the evening, BBC’s Phil Upton, Andy Street took to the floor to express his delight at the formation of the think tank, which was launched during the pandemic, and said that he hoped “it challenges policy, challenges thinking, and presents strong research-backed ideas that help shape the future of the region that we all want to enjoy”.

In front of an audience of leading business faces, and predominantly all members of Reimagining the Region, the Mayor highlighted that London was typically the home of the nation’s think tanks, and that the only one to really thrive outside of the capital was IPPR North in Manchester.  The Mayor expressed his delight that the West Midlands now has its own dedicated centre, with its stated aim of supporting policymakers create new ideas and policies to reinvent and shape the region’s future for the benefit of all – both socially and economically.

His honest and lively speech addressed many topics to include the Gigafactory and the unemployment statistics. The Mayor suggested that the think tank may want to ‘look closely at the type of employment and working conditions that people now want following the pandemic’, as the significant number of job vacancies versus the number of people that remained unemployed would suggest that their was a disparity between what people wanted to do and the roles available post the pandemic.

Following his address, Phil Upton spent time questioning the Mayor on his policies, what powers he might like to see transferred to the region and when we would hear more news of the Gigafactory. 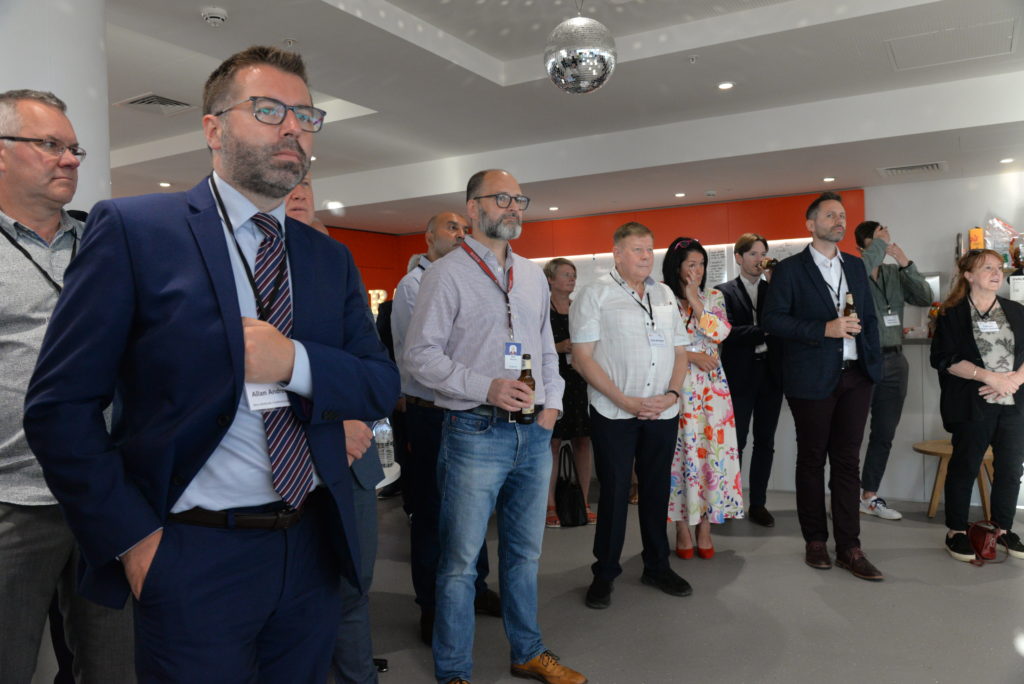 In addition to a strong speech by Chris Smith, founder and managing director of Centre for the New Midlands, the invited guests enjoyed the first face-to-face networking event since the think tank was launched, thanks to the lifting of restrictions.

Guests enjoyed refreshments, courtesy of Kagool, the hosts of the event, whilst also sampling their innovative technology during the lively networking time.

Chris Smith added, “Last night was huge success, and it was great to hear the Mayor’s words of endorsement of our project.  The think tank will focus immediately on building stronger communities, and the digital environment, two very important areas of work whilst a broader remit of housing, culture, media and sport, environment, transport and infrastructure will follow. We want to see this region prosper, both socially and economically, and are bringing together our best academics, business brains and our communities to develop new ideas, and generate new ways of doing things to address the biggest challenges and, most importantly the opportunities facing the Midlands’ region. We aim to be the most successful, and influential think tank outside of London – as a start! I encourage businesses across the region to join our network, and be a part of that difference.” 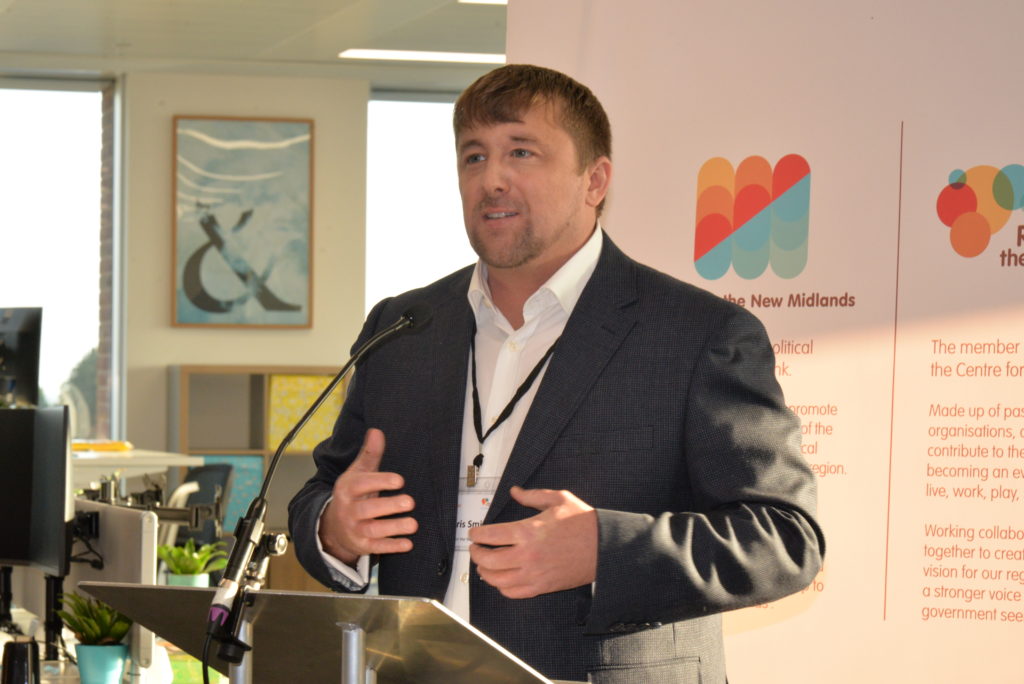 Founded during the pandemic, The Centre for the New Midlands has brought together a dynamic group of academics, businesses and politicians to spark a post-COVID revival in the area and build on its long history of innovation, entrepreneurial spirit and community interest.

President for the not-for-profit group, is highly successful entrepreneur and dedicated philanthropist, Professor Majid AlSadi who came to the Midlands as a PhD candidate in 1980. Over the past twenty years, he has gone on to transform the lives of millions due to his broad business empire and tireless charitable activity, however the region has always held a strong place in his heart having fuelled his early career.